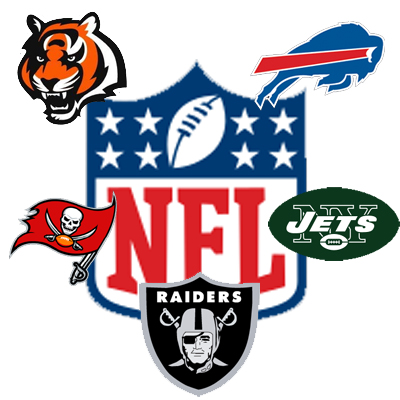 The NFL has ruffled more than just pom-poms in its handling of employment claims from cheerleaders for a number of franchises.  Allegations of wage and hour violations from a number of professional cheerleaders pose serious issues for the league but also provide a valuable lesson for all employers.

In 2014, the cheerleaders for the Oakland Raiders filed a wage and hour lawsuit, claiming that the team and the NFL violated national wage and hour laws and created disrespectful working conditions.  After the Raider lawsuit, other cheerleader units also filed claims, ultimately involving several NFL teams, including the NFL in a class action suit.

Read The full article and the latest legal news affecting your business at BiState Business Center.

Matthew Nagel is an award-winning trial attorney, fighting for the rights of people and businesses across Missouri and Illinois. He is the founder and managing partner of the BiState Law Center.